The AWF is pleased to announce the beginning of the Arizona Weightlifting Hall of Fame. The goal of the Hall of Fame is to honor and recognize individuals who have made outstanding contributions to the sport of Olympic weightlifting in this state. A selection criteria for HOF induction has been adopted by the AWF Executive Board, and we will be inducting new members annually towards the end of each year.

Nominations for the Hall of Fame can be made by any AWF member by submitting a detailed bio for the nominee to the AWF board. Once the bio is received, the HOF committee will vote on the nominee. 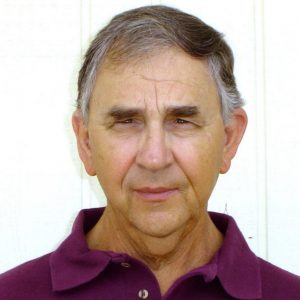 – Founder of the Peaks Weightlifting Club

– USAW Board of Governors Member

Dr. Richard Borden has a list of service to Arizona weightlifting that goes back over thirty years. As a Senior International Coach, IWF International Referee, USAW Board of Governors member, and the founder of the Peaks Weightlifting Club, Dr. Borden has mentored and coached many of the top weightlifting names in our state’s history. He was a prolific local meet director in Arizona throughout the 90s and 2000s, also serving as a coach for several US international teams. 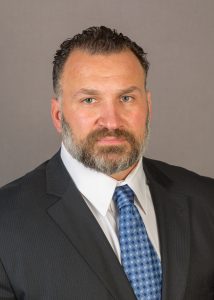 Joe Micela’s coaching contributions to Arizona weightlifting have been among the finest our state has ever seen. Beginning his coaching career in the late 90s, he has produced dozens of national competitors, international team members, and outstanding local lifters. He has served as a Team USA coach at the international level multiple times, including the 2012 Olympic Team in London. A former AWF President, Joe has also coached countless local lifters at the grass roots level through his Performance One program. 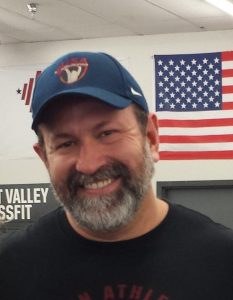 – Author of four books, including Olympic Weightlifting for Masters

Matt Foreman began his weightlifting career in 1988. Originally a self-taught lifter from Page, AZ, he trained and competed for Northern Arizona University from 1990-92 before relocating to Washington to compete with the Calpian Weightlifting Club. Matt represented the Calpians at the national level for twelve years, competing in the 2004 Olympic Trials and winning multiple silver and bronze medals at the National Championship and American Open. He returned to Arizona in 2004, continuing his competitive career as a masters lifter and getting more involved in coaching.

Matt has coached dozens of athletes to local, national, and international competition. Working with programs at various Arizona high schools, teaching seminars through Iron Athlete, and developing the weightlifting program at Core Crossfit have been some of his favorite moments. He has also enjoyed volunteering and contributing to the local competition scene in the state. As a longtime Arizona weightlifting veteran, he is honored to continue with the development of the sport in our state. 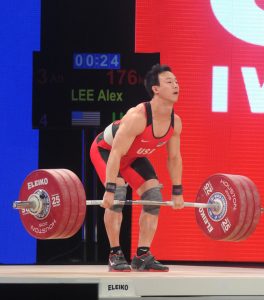 Alex Lee has been one of the top weightlifters in the United States for over a decade. He is a multiple US National Champion, Team USA World Team member, and American record-holder. Stretching all the way back to his first Junior National appearance in 2005, his performance for various Arizona clubs over the years has elevated the weightlifting status of our state at the national level. Still competing today, he has also extended his contribution to the coaching realm by working with upcoming athletes in his ALee Weightlifting Club.