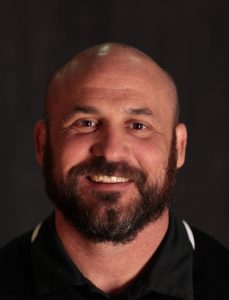 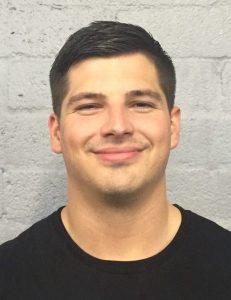 Rufe was introduced to the sport of weightlifting by his first coach Chris Falkner in 2011, and since then been coached by Joaquin Chavez from High Desert Athletic Club based out of Albuquerque, NM. Throughout his lifting career, he has competed in both the National Championships and the American Open as a 105kg lifter. Rufe has been the head coach of the High Desert Athletic Club Tucson, AZ (out of Crossfit 520) since 2015 and has coached several athletes at the national level. He has a passion for the sport and is excited to  help continue the growth of the weightlifting in the Arizona. 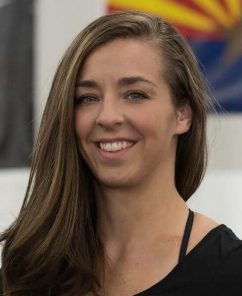 Meriah grew up in a small town in North Dakota with Basketball being her main sport. It wasn’t until after college she was introduced to the sport of weightlifting through CrossFit, and started her lifting career with by Steve Gough and Mike Karchut in Bozeman, MT. After moving to Colorado, she was introduced to Jeremy Galo for remote coaching and eventually made the move to Arizona and Iron Athlete. Meriah has over 9 national level competitions under her belt in the last 5 years and currently holds the American Master’s Snatch Record in the 35-39 75kg class at 91kg and the Total at 195kg . 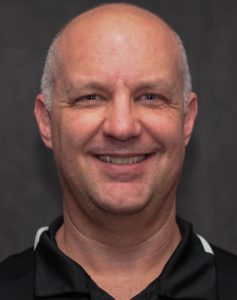 Mark has been involved in the sport of weightlifting off and on for 25 years.  He operates Houses’ Gym in North Phoenix, which is a small, garage gym operating as part of Peaks Weightlifting Club.  He coaches mostly youth and junior lifters, as well as competing occasionally in the masters division.  Mark is a USA Weightlifting Level 1 Sports Performance Coach, and an Iron Athlete Certified Weightlifting coach.  He is also a USA Weightlifting certified referee. He serves on the Nomination and Governance Committee for USA Weightlifting.  Mark received his B.S.B.A. in Business Economics from Northern Arizona University and his Juris Doctor, with distinction, from Emory University School of Law.  He has been a practicing attorney in Arizona since 2000. 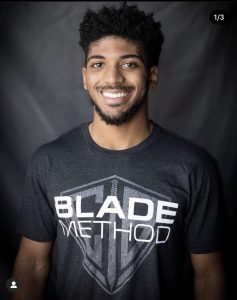 Ruskin was born and raised in the state of Arizona. He grew up going to school in Peoria and playing travel Hockey. He is very passionate about the field of fitness and weightlifting. Training CrossFit from age 9 until 2015 when he started weightlifting. Overall Ruskin has competed at multiple national meets and accumulated 15 USAW national medals. In addition, he is also involved in the Arizona State University weightlifting club. When Ruskin isn’t coaching or training, he is studying psychology at ASU and works at a non-profit counseling organization. 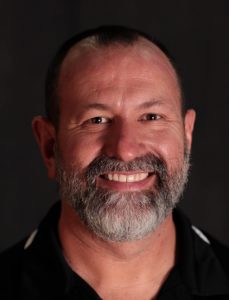 Matt Foreman has been involved with Olympic weightlifting since 1988.  As a competitive lifter with over 25 years of experience, he was a two-time University National Champion, five-time medalist at the American Open, Olympic Trials competitor, Team USA member at the World University Championships, silver medalist at the Pan Am Masters Championship and two-time American Masters Champion, also holding multiple state records and regional championships across the United States.  He was a member of the Calpian Weightlifting Club’s 2000 National Team Championship.

In addition to his athletic record, Matt has also been a coach for over 20 years.  He has been the coach of several programs at the high school, collegiate, and private sector levels, working with hundreds of athletes over the years and leading them to lifetime best performances. Competitively, he has coached at the Junior and Senior National levels, the American Open, the US Olympic Trials, and hundreds of state and local competitions.  He has also worked as a coach on two national championship teams, Team Arizona in 2005 (Junior National Championship) and Catalyst Athletics in 2016 (Senior National Championship).

Matt is the author of two books on Olympic weightlifting, Bones of Iron and Olympic Weightlifting for Masters, in addition to publishing over 200 articles in the sport. He also teaches weightlifting clinics and coaching certification courses for Iron Athlete, along with being a featured lecturer at the US Olympic Training Center in Colorado Springs. Politically, he was on the USAW Board of Governors for ten years as an Athlete’s Representative for the state of Washington.

Having started his career in Arizona almost 30 years ago, Matt is excited to help serve and develop the weightlifting movement in this state for future generations of athletes and coaches!